Real Madrid failed in their attempt to sign French striker Kylian Mbappe from Paris Saint Germain (PSG) on the final day of the transfer window as Cristiano Ronaldo completed his move from Juventus to Manchester United.

Multiple media reports in Spain said Real offered transfer fees ranging from 150 million euros ($177.14 million) to 200 million euros ($236.18 million) for the World Cup-winning forward, whose contract with PSG would expire at the end of the current campaign.

A source close to PSG said the club had no intention of selling one of their key players in a year in which they are targeting Champions League success. 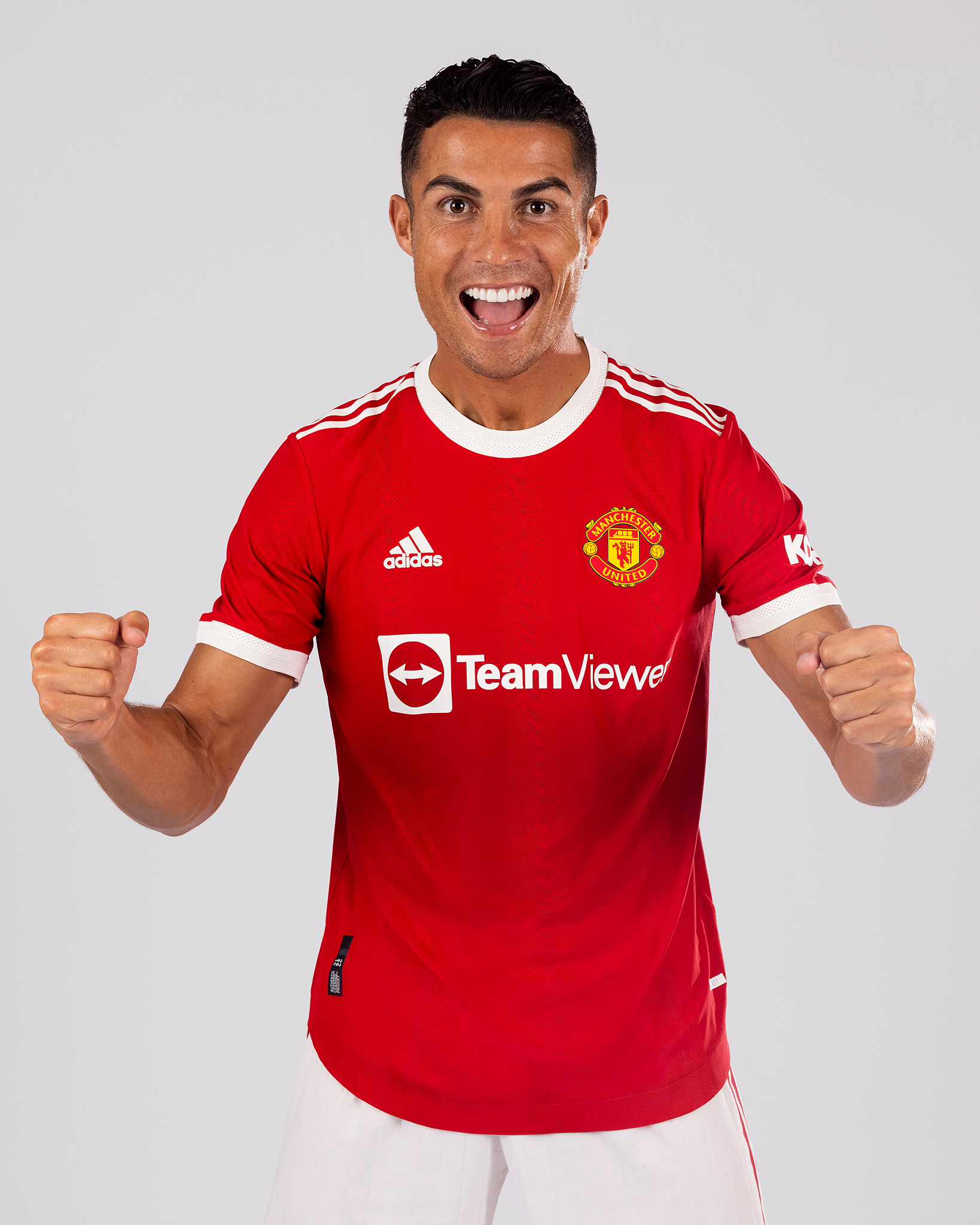 Cristiano Ronaldo of Manchester United poses after signing for the club in Lisbon, Portugal, August 31, 2021. /CFP

Having passed a medical, secured a visa and agreed personal terms, Ronaldo said he was ready to recreate the glory years he enjoyed under former United boss Alex Ferguson.

"I'm back where I belong. Let's make it happen once again... Sir Alex, this one is for you," he said in an Instagram post.

Real managed to bring in midfielder Eduardo Camavinga, who joined on a six-year contract from French side Stade Rennes.

Local media reported that the fee for the 18-year-old Frenchman was about 30 million euros ($35.41 million).