APD | The world is divided to recognize the Taliban

Western Media was projecting the Taliban as terrorist, uncivilized, barbaric, wild, etc. But, World has witnessed the peaceful recapture of Kabul. It was so smooth that leaving behind the change of presidency in Washington. No single fire was shoot, no single person was killed, injured, arrested, or harassed. Taliban has granted a general amnesty to everyone, and ensured full protection and security to all, irrespective of their affiliation, ethnicity, citizenship race, or religion. Especially, the Taliban has announced full protection to foreign embassies, UN missions, Foreign Journalists, Media persons, Tourists, etc. Taliban behavior was very kind, gentle, and smart. It was entirely opposite to the narrative which the bais media was spreading. 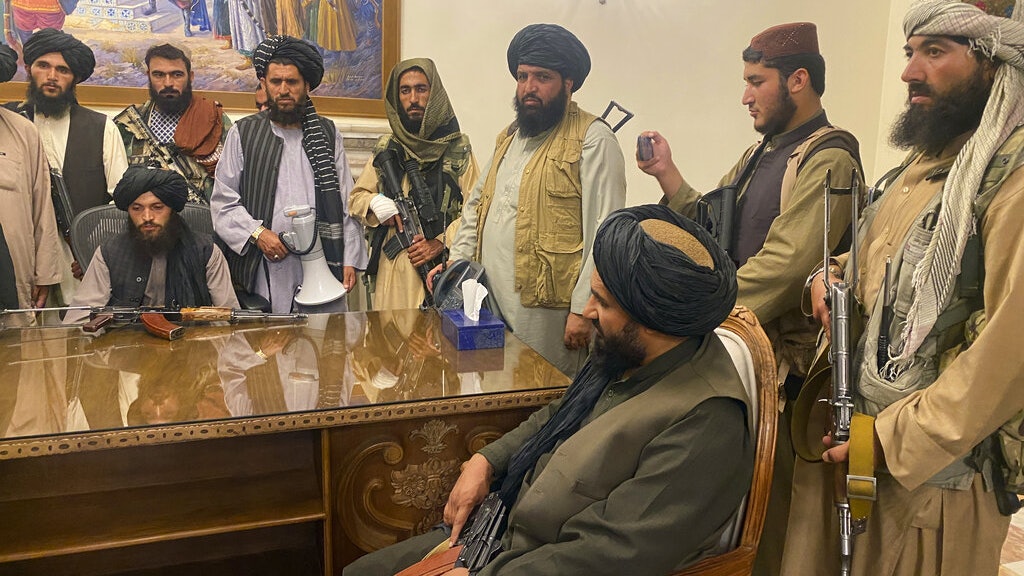 What was the objective to attack Afghanistan? Has the US achieved such objectives? What was the reason for withdrawal? Etc. Many similar questions are arising in the minds of many people.

It is believed that the real objective was to monitor Iran, Central Asian states, Russia, Pakistan, and China. Or maybe the rich-mineral resources of Afghanistan. As it was seen during the last two decades, the US was over-engaged in the mining sector of Afghanistan and has almost depleted the natural resources.

But the US has not shared such objectives with the rest of the world or with its allies and friends. Especially the NATO allies. Nor the US shared the benefits of the Afghan war with any other country. Even, the peace negotiation was kept secret from its allies. The exact deal concluded with the Taliban was never shared with the public or allies. The US death with Taliban is isolation and withdrew in isolation. It creates many doubts and misunderstandings. It shattered the allies' confidence and American credibility among allies.

The US has realized that the actual pillar of power in Afghanistan is the Taliban. The puppet Governments of Hamid Karzai or Ashraf Ghani were useless and were not the true representatives of the Afghan people. They were corrupt and opportunists only. They were milking the US and making money only. They were neither sincere with Afghanistan nor with Americans. So the US initiated a peace deal with the Taliban directly, without involving Afghan puppet Governments. The US concluded the peace deal with the Taliban and withdrew with Taliban help. Informally, the US has recognized the Taliban and already working with them closely. Due to face-saving, and political reasons may not declare their intensive interaction with the Taliban.

However, the allies are quite upset and are rather confused, they joined America on attacks on Afghanistan but were kept blind for actual objectives, and peace deals, etc. There exists a huge gap of trust and credibility with allies and future course of action.

Many European countries are having a stake in Afghanistan, and are willing to work closely with Afghanistan. They will recognize the Taliban soon after they declare a new Government. However, few European nations may follow American blindly.

However, a safe, stable, and prosperous Afghanistan is desired and all nations and individuals may struggle to achieve this goal.