The world should react with the same urgency to climate change as to the coronavirus crisis, the Red Cross said Tuesday, warning that global warming poses a greater threat than COVID-19.

Even as the pandemic rages, climate change is not taking a break from wreaking havoc, the International Federation of Red Cross and Red Crescent societies (IFRC) said in a new report.

In the report, on global catastrophes since the 1960s, the Geneva-based organization pointed out that the world had been hit by more than 100 disasters, many of which climate related.

More than 50 million people had been affected, it said. "It's a very, very serious crisis the world is facing currently," IFRC Secretary-General Jagan Chapagain said of the pandemic, which has already claimed more than 1.3 million lives.

But he warned that the IFRC expects "climate change will have a more significant medium and long term impact on the human life and on Earth." A fire fighter puts out a forest fire in California, September 19, 2020. /CFP

'No vaccine for climate change'

And while it looked increasingly likely that one or several vaccines would soon become available against Covid-19, Chapagain stressed that "unfortunately there is no vaccine for climate change."

When it comes to global warming, he warned, "it will require a much more sustained action and investment to really protect the human life on this Earth."

The frequency and intensity of extreme weather and climate-related events had already increased considerably in recent decades, said the IFRC.

The number of climate and weather-related disasters has been steadily climbing since the 1960s, and has surged by nearly 35 percent since the 1990s, said IFRC, adding that disasters of this kind have killed more than 410,000 people over the past decade, most of them in poorer countries, with heatwaves and storms proving the most deadly. 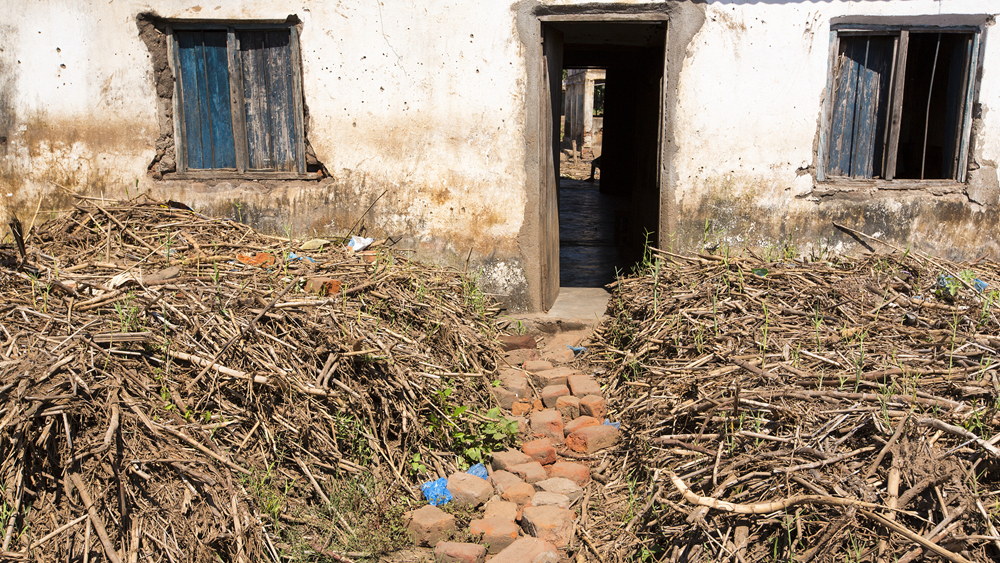 It estimated that around $50 billion would be needed annually over the next decade to help the 50 developing countries to adapt to the changing climate.

IFRC stressed that that amount was "dwarfed by the global response to the economic impact of COVID-19," which has already passed $10 trillion.

It also lamented that much of the money invested so far in climate change prevention and mitigation was not going to the developing countries most at risk.

"Our first responsibility is to protect communities that are most exposed and vulnerable to climate risks," said Chapagain, adding that there is a clear disconnection between where the climate risk is greatest and where climate adaptation funding goes."