The world is going through profound change of a scale unseen in a century. The COVID-19 pandemic is affecting human society profoundly. The Forum on China-Africa Cooperation (FOCAC) is of great significance to summarize the achievements of China-Africa cooperation, plan the future of China-Africa relations, work together to defeat COVID-19, and build an even stronger China-Africa community of shared future.

At the opening ceremony of the 8th Ministerial Conference of FOCAC, held in Dakar, Senegal on Monday, Chinese President Xi Jinping delivered a keynote speech via video link, speaking highly of FOCAC remarkable achievements. He pointed out that China and Africa should further strengthen cooperation in the future, especially in unswervingly deepening China-Africa traditional friendship, promoting China-Africa cooperation and safeguarding China-Africa common interests.

The white paper focuses on the achievements of China-Africa cooperation in various fields, including mutual political trust, rapidly expanding economic cooperation, growing cooperation on social development, people-to-people and cultural exchanges, and cooperation on peace and security. 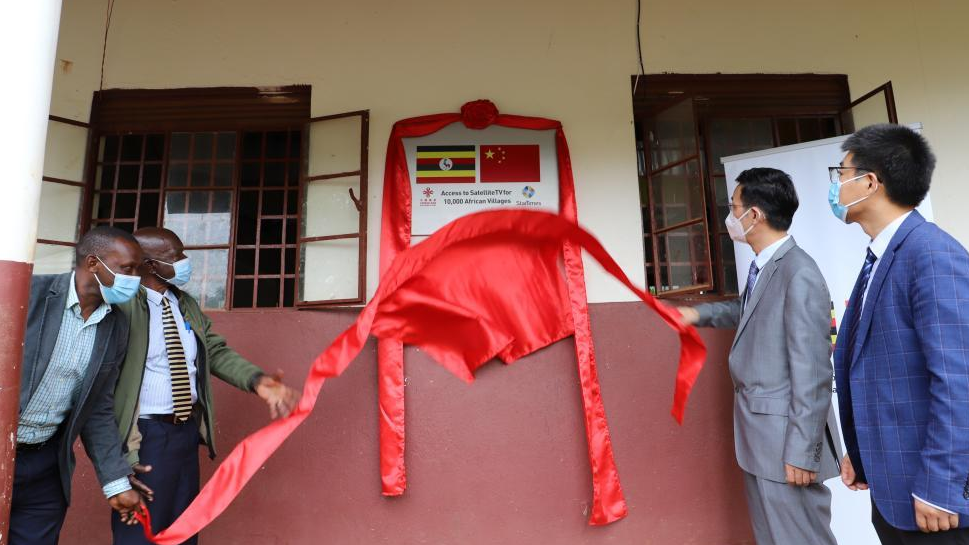 China is promoting cooperation with Africa in social fields such as poverty reduction, health, education, science and technology, environmental protection, climate change and exchanges among people. Through strengthening exchanges, providing assistance and sharing experience, China is helping African countries to improve their comprehensive social development, which then provides internal impetus for their economic growth.

China and African countries have embraced further exchanges in culture, media, science and technology, and think tanks, and facilitated dialogues. These efforts have promoted people-to-people bonds and laid solid foundations for further developments.

Confronted by COVID-19, China and Africa have withstood a severe challenge, helping each other and fighting side by side to defeat the pandemic through solidarity and cooperation. During the toughest times in China’s fight against the epidemic, African countries and the African Union rendered strong support and assistance to China through various means. After COVID-19 struck Africa, China immediately offered humanitarian assistance, the largest such program in scale and the most difficult to implement since the founding of the People's Republic of China.

Despite the impact of COVID-19 and the complicated and changeable international situation, the common development tasks, highly consistent development strategies and win-win cooperation development path have brought the Chinese and African peoples closer together. China-Africa friendly cooperation still faces important historical opportunities and bright prospects. In the future, China-Africa cooperation will only strengthen, not weaken; will only expand, not shrink; and will only upgrade, not downgrade.

As President Xi said at the FOCAC summit in 2018, "the FOCAC was established to answer the call of the times. Since then, it has grown strong and prospered as China-Africa cooperation continues to flourish. It has become a distinct symbol in international cooperation with Africa and in South-South cooperation."

While China is moving toward realizing the Chinese Dream of national rejuvenation, Africa has been promoting its Agenda 2063, an ambitious blueprint for transforming the continent into a global powerhouse. China and Africa are expected to adopt similar development strategies, and the ongoing FOCAC conference in Dakar is likely to set a new agenda to achieve win-win results and help build a China-Africa community with a shared future.